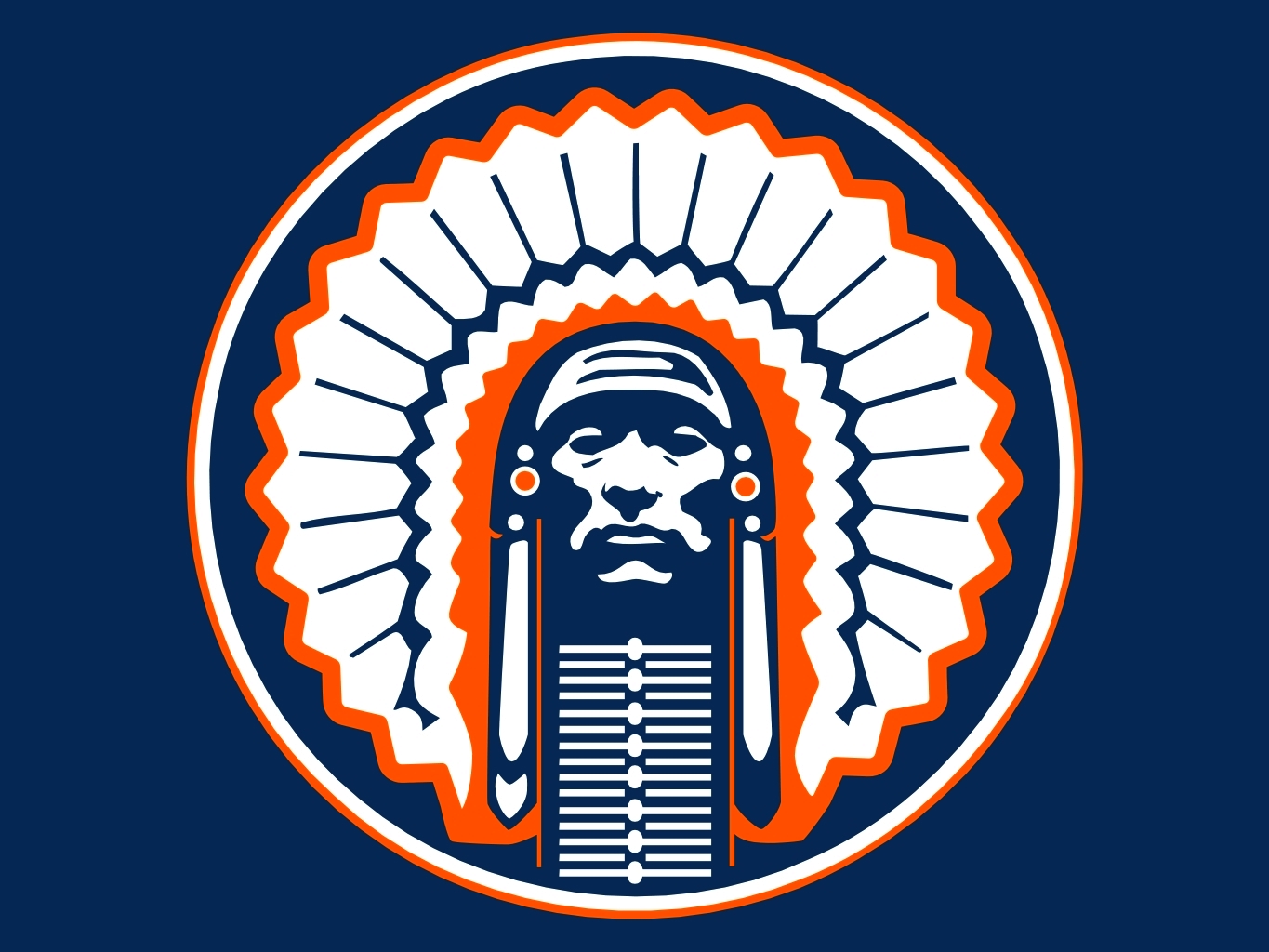 From the Saturday, Feb. 3, editions of The Daily Journal (Kankakee, Ill.) and The Times (Ottawa, Ill.) …

To me, freedom of speech is a serious thing.

But I also find it funny.

Funny in how people can twist it. Funny in how some seem to feel it only applies to arguments with which they agree. And funny in how many will howl when they believe that their free-speech rights are being trampled, but in the next breath will gleefully trample on those same rights of others.

From my viewpoint, all three of those things happened last week on the campus of the University of Illinois in the Curious Case of Jay Rosenstein.

For those unfamiliar with what I’m talking about, let me give you a recap. During the Jan. 22 Fighting Illini men’s basketball game vs. Michigan State, Rosenstein – a 57-year-old U. of I. journalism professor, documentarian and longtime Chief Illiniwek critic – was arrested after he followed a pro-Chief group into a State Farm Center restroom while videotaping them with his phone.

Despite Rosenstein reportedly admitting to police that he did videotape in a public restroom without the subject’s permission – usually a Class A misdemeanor – State’s Attorney Julia Rietz declined to file charges. Rietz is also an adjunct professor at U. of I., which would seem to be a conflict of interest, but that’s a whole other issue.

Curiously, Rosenstein defended his actions, according to police, by telling officers at SFC that “he felt a journalistic responsibility to record what was happening at the time.”

Just as curious, Rosenstein issued a statement the next day in which he crowed, “I am a nationally recognized and international award winning documentary filmmaker and investigative journalist. I believe I was wrongfully detained because of my efforts to investigate whether employees of the State Farm Center are taking an active role in facilitating the appearance of the unapproved Chief Illiniwek.”

I would have loved to have seen Rosenstein twist himself into a pretzel inside a court room defending his own unapproved – and creepy – actions in the name of “journalistic freedom” while trying to simultaneously condemn the freedom of expression actions of the Chief supporters who were helping a student put on a costume.

Rosenstein is best known for his 1997 documentary “In Whose Honor?” about the negative effects of Native American imagery in sports, and for more than a decade, I’ve sparred with him on various social media platforms over the topic of Illiniwek, a symbol the NCAA has deemed “hostile and abusive.”

Rosenstein has enthusiastically embraced that label, yet he also pursues people with whom he disagrees on the issue into a public restroom while wielding a video camera. Maybe it’s just me, but those actions seem to actually be hostile and potentially quite abusive.

And I’m curious “In Whose Honor” he made the decision to do such a thing.

The Chief Illiniwek controversy is deeply complex – and seemingly endlessly enduring – but, at its core, I’ve always believed it to be an issue about free speech and freedom of expression. As I wrote earlier, those are very serious things to me, and I believe people on both sides of hot-button debates deserve to have those rights protected.

But when your obsession to stifle one’s freedom of expression side blinds you to common sense and simple decorum, you can’t then turn around and claim that you’re the victim. When you do, there’s only one place your credibility goes.