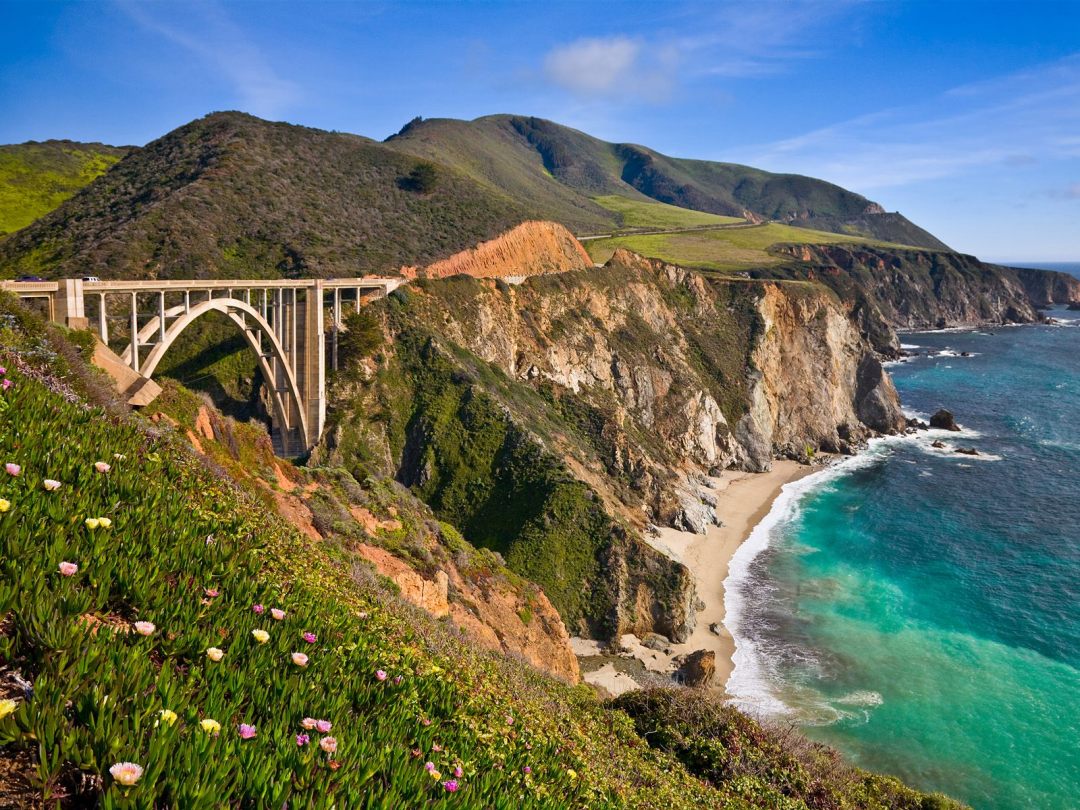 From the Saturday, Dec. 29, editions of The Daily Journal (Kankakee, Ill.) and The Times (Ottawa, Ill.) …

Wish lists are for Christmas.

But Wisch Lists? Well, just like every year, they’re for New Year’s.

As you read today’s column, I’m with my wife out in Los Angeles for the first leg of what will be a weeklong drive up the (it better be) sunny California coast along U.S. Route 1. Along the way, we’ll be staying in Santa Barbara (for New Year’s Eve), Big Sur (pretending like we’re in an episode of “Big Little Lies”) and Carmel-by-the-Sea (where Clint Eastwood served as mayor from 1986-88), before ending the trip in San Francisco.

In the meantime, though, I, like, totally want to share with you my thoughts for the New Year, as we prepare to dive headlong into 2019. So, away we go …

I Wisch to see Bryce Harper wearing Cubs pinstripes in 2019 – and until the free-agent slugger is standing at a press conference wearing a different team’s jersey, I still believe that he’s coming to Chicago (the North Side, that is).

I Wisch that White Sox fans wouldn’t get angry when you tell them that a marquee free agent simply isn’t likely to sign with a team coming off a 100-loss season – no matter how many top prospects the franchise might have. The Sox are definitely trending up, but that doesn’t mean they’re on a rocket trajectory.

I Wisch that Illinois hadn’t lost population for the fifth year in a row – the only state in the country to have experienced such a drain.

I Wisch I believed that the state’s newly elected officials were going to help stem that tide – but, rather, I fear that they’re only going to accelerate it.

I Wisch I liked any of Chicago’s mayoral candidates.

I Wisch to see the Bears hoisting the Lombardi Trophy in February as Super Bowl champs – and Bourbonnais packed for Training Camp in Summer 2019.

I Wisch Jon Gruden could trade somebody to help the Bulls.

I Wisch that in the Age of Social Media, sports fans would show more patience for rebuilds. It wasn’t long ago, for example, that people were already calling for Bears GM Ryan Pace’s head, and now look where his team is.

I Wisch, in particular, that University of Illinois fans had said patience. Crawling out of the crater that Tim Beckman created for Illini football requires time, and Lovie Smith’s recruiting is now starting to roll. Wins hopefully will follow soon.

I Wisch, however, that in regards to Illini basketball that I was feeling more upbeat about Brad Underwood’s coaching after that egg his team laid against Missouri in the Braggin’ Rights game. Alas, I am not.

(Update: I’m even less so following the inexcusable loss to Florida Atlantic)

I Wisch to see the stock market have more days like it did on the day after Christmas, and fewer days like, well, pretty much the rest of them lately.

I Wisch that people didn’t try to inject politics into everything these days.

I Wisch for more great adventures in 2019 with my wonderful wife and ace travel partner, Debbie.

I Wisch that Notre Dame was part of the Big Ten, and that Rutgers wasn’t. Maryland too, for that matter.

(Update: The Irish need a conference – and don’t belong in any playoffs without having won a league title.)

I Wisch to see Joe Maddon tinker with his batting orders less in 2019.

I Wisch to see Kris Bryant healthy in 2019. Yu Darvish, too.

I Wisch to see all that (plus Bryce Harper) add up to to a very happy October in Wrigleyville 10 months from now.