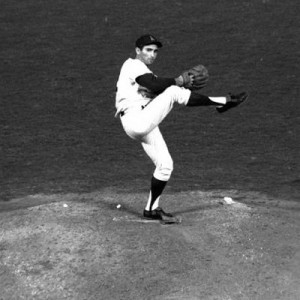 So, you know, at least they’ve got that going for them.

(In Wrigleyville these days, you take what you can get.)

On Tuesday night, 35-year-old Pirates hurler A.J. Burnett – who tossed a no-hitter for Florida in 2001 – held the Cubs hitless into the eighth inning at Wrigley Field before rookie pinch-hitter Adrian Cardenas lashed a one-out single to avoid the no-no bid.

And to keep one of sports’ more remarkable streaks alive.