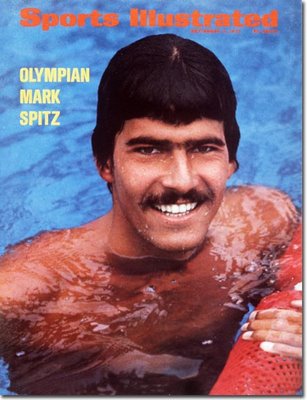 (CBS) Some mornings – like this one, for example – I feel as if I’m ready for retirement. But considering I’m just 36 years old, that’s not happening. Not any time soon, at least.

Alas, if only I was an Olympic hero.

Those guys retire early. The girls, even earlier.

Take Michael Phelps, for example. Now that he’s done making a splash in London, the 18-time gold medalist says he’s hanging up his Speedos for good at the ripe old age of 27. Meanwhile, according to U.S. News & World Report, most elite gymnasts are retired by 19. That means America’s new sweetheart, 16-year-old gold medalist Gabby Douglas, may already be an Olympic AARP member when the Rio Olympics rolls around in 2016.

Say that Phelps does stay retired following the London Games and that Douglas ends up following his lead into the “Old Athletes Home.” If so, what will America’s premier golden boy and golden girl – who would be considered youngsters in any profession besides Olympic sports – do with the rest of their lives?

After all, you can’t just pitch Subway sandwiches forever.