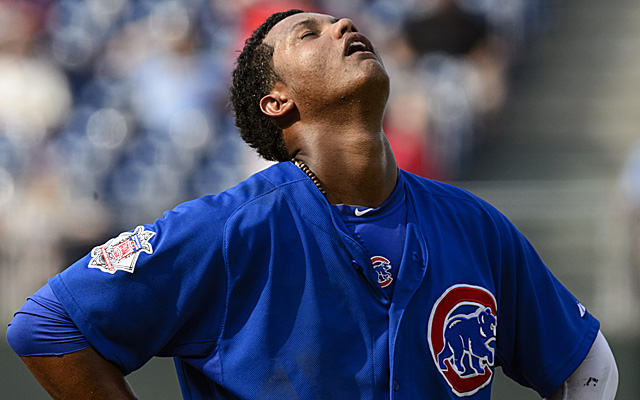 (CBS) The Cubs still don’t have a manager.

They apparently might not have Jeff Samardzija for much longer. And rumor also has it that the organization could part ways with Starlin Castro some time soon, too.

Personally, I’m not terribly worked up about any of that.

While the team’s managerial search has indeed become terribly tiresome, the fact is that Cubs’ skipper simply doesn’t matter much until the talent on the big league roster does. With Samardzija, for all his hype and hair, he’s never been as good as he’s been cracked up to be. He might make sense as valuable trade bait.

And then there’s Castro. Well, if the team’s supposed “cornerstone” can help bring an actual championship-caliber pitching arm to Chicago’s North Side, I’d likely be on board with trading him.

But not to the St. Louis Cardinals.

In the name of Lou Brock, the Cubs can’t do that.