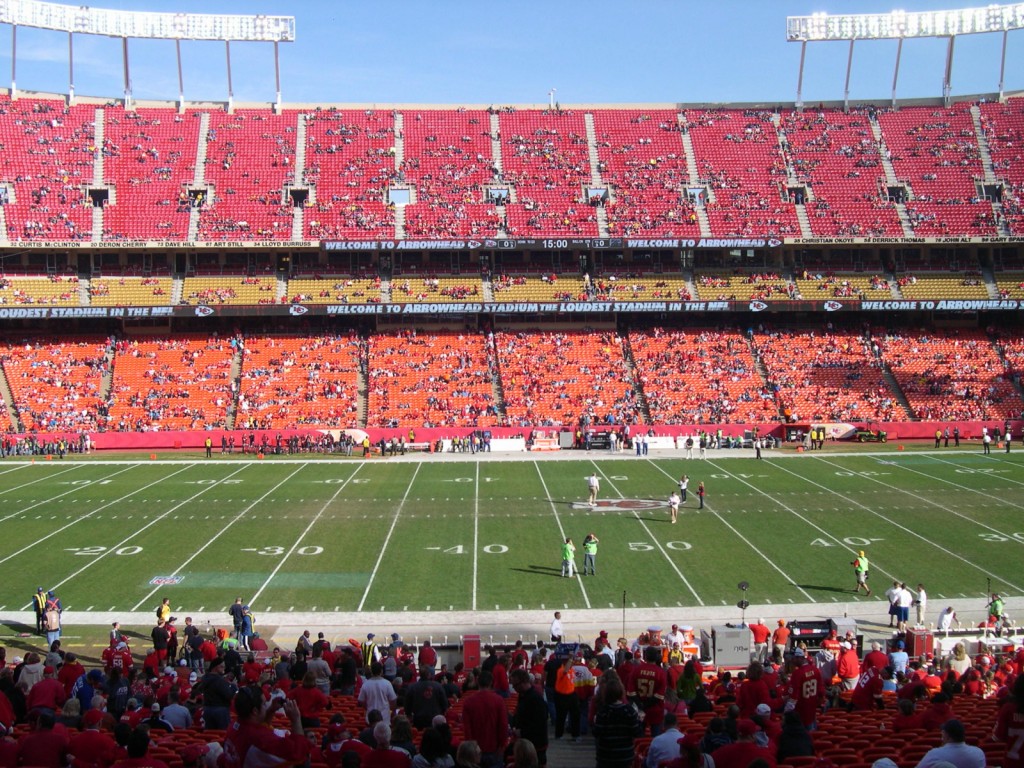 From the Saturday, Feb. 6, editions of The Daily Journal (Kankakee, Ill.) and The Times (Ottawa, Ill.) …

From concussions and domestic violence to deflated footballs and debatable discipline, the NFL seemingly has more threats to its mighty brand these days than Cam Newton has in his offensive arsenal.

Yet with more than 114 million Americans expected to tune in to Sunday’s Super Bowl extravaganza—during which TV ads are going for a whopping $5 million per 30-second pop—professional football continues to thrive.

But can that kingdom continue without hordes of fans in the stands?

Surely, the NFL doesn’t want to find out.

Here on the eve of Super Bowl 50, however, a future filled with sparsely populated stadiums is indeed on of the problems pressing Roger Goodell’s league, even as his sport’s television numbers continue to soar.

So, what gives? Well, technology, that’s what. Thanks to it, today’s football fans have little motivation to get off the couch and drop the $479.11 that it now costs on average to take a family of four to a game.

Instead, they can invest in a high-definition television and enjoy a crystal-clear view of the game while shielded from the elements and within a few feet of a fridge stocked with affordable beer and food. There’s no line at the bathroom. The WiFi is strong. And all the fantasy football stats that they desire are on a laptop in front of them.

In June 2014, I spoke to Chicago Bears president and CEO Ted Phillips about the financial future of his franchise – and, effectively, the league itself. He listed the in-game experience and value proposition for fans at Soldier Field as a top priority, and stressed how the Bears continually are working on upgrades to provide a unique environment that can’t be duplicated at home.

“We have to make the stadium experience not equal to, but better than the home experience,” Phillips said, ticking off needs for improved WiFi and in-game experiences on mobile devices. “Every Bears game is an event, not just another game in a season.”

In an article, Populous’ senior principal Scott Radecic says that an NFL owner once told him that only 7 percent of NFL fans will ever walk through the doors of a stadium. As a result, Populous has developed the concept of “remote live sites,” NFL-branded locations that would effectively re-create the in-stadium experience through massive screens, ribbon boards and even hologram projects, all flowing around bars and lounges. 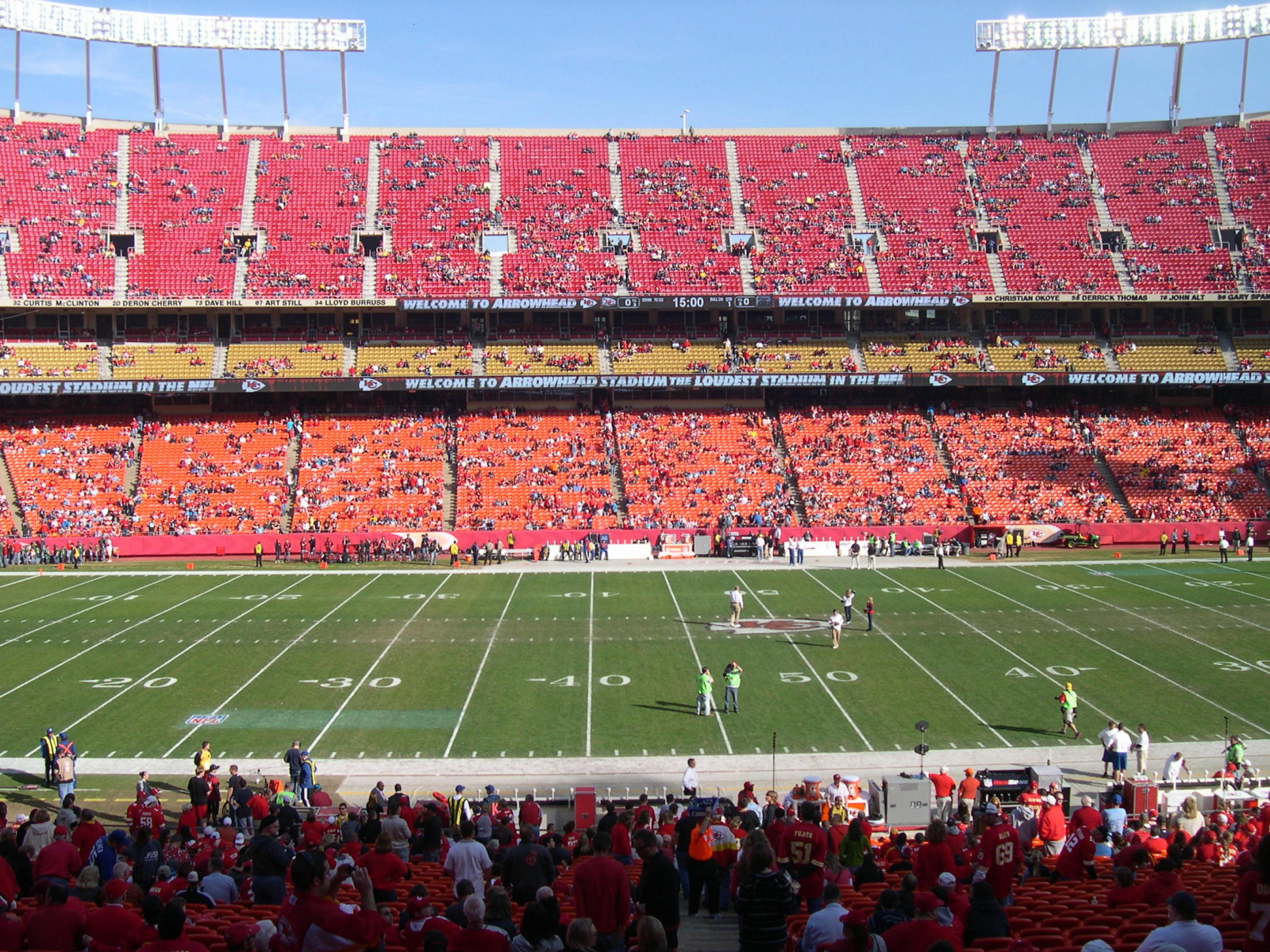 From the Saturday, Feb. 6, editions of The Daily Journal (Kankakee, Ill.) and The Times (Ottawa, Ill.) …

Sounds fun, but it doesn’t solve the issue of empty stadiums—and, in fact, it could actually exacerbate it. On that topic, Populous architect Greg Sherlock says that in the future 80,000-seat mega-stadiums are likely to fade away and be replaced with smaller venues shrunk to fit within urban cores. The new stadiums will feature something like 30,000 lower-level seats for more traditional fans, while upper bowls will offer new and unique vantage points more akin to today’s baseball parks, where fans can meander around the field without losing contact with the game.

Those slimmed-down stadiums aren’t coming any time soon, however, which leaves the NFL in need of finding new ways to enhance the in-game customer experience today, while also thinking up new ideas for tomorrow.

In the meantime, enjoy the Super Bowl – probably on your HDTV.