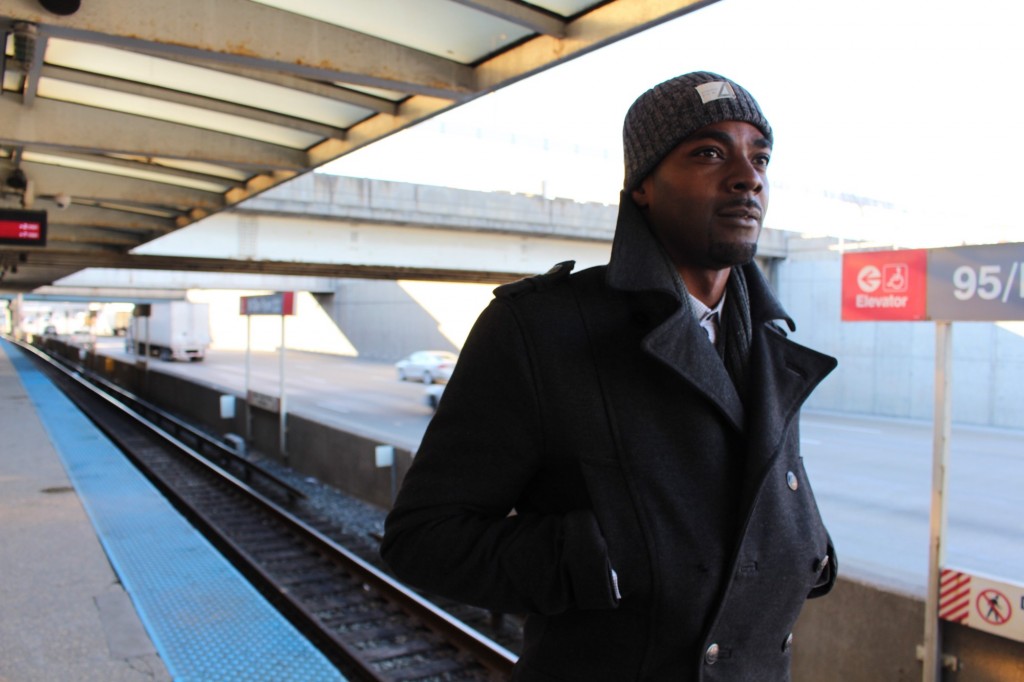 For Fred Long, Chicago’s youth-focused nonprofit UCAN has been a ticket to a world that he never even knew existed growing up on the city’s South Side.

CHICAGO — There are 31 stops between 95th Street and Jarvis on the CTA Red Line.

And Fred Long has a story for all of them.

As a native of Chicago’s Far South Side, 95th is home, while 87th was high school. When pulling into 63rd, Englewood comes to mind, while 35th signifies the White Sox, and the first sign of white faces when riding north — or the last sign while southbound. At Cermak-Chinatown, there’s a glimpse into Asia. And then there’s the Loop, where Monroe means traffic court.

“In our neighborhood, the only reason anyone I knew ever went as far as downtown was if you had to go to court,” Fred, the 36-year-old vice president of development and government affairs for Chicago youth services nonprofit UCAN, reminisced in late January while standing bundled in a gray stocking cap and coat on a frigid platform at 95th Street.

“And that was a big trip for people. You had to mentally prepare yourself for that journey.”
Like many of his peers in Chicago, where today 47 percent of black men between 20 and 24 years old are both out of school and out of work, Fred’s own South Side story easily could have never extended beyond traffic court in the Loop.

But through a relationship developed as a teen with UCAN — the Chicago social services institution that for more than 150 years has helped youth who have suffered trauma become future leaders — Fred’s odyssey has stretched to an apartment on the opposite end of the Red Line in Rogers Park, and then to professional roles rubbing elbows with political elites in Springfield and Washington, D.C., and some of the wealthiest philanthropists in Chicago.

“People always talk about how something saves your life,” Fred said. “UCAN, it didn’t save my life, but it definitely changed my life. It got me out of Roseland, gave me somewhere to go to every day and put me out of harm’s way. It’s allowed me to meet people I never would have known, and experience things that I never could have imagined.”

For Fred, however, the tracks leading to where he stands today were anything but smooth.