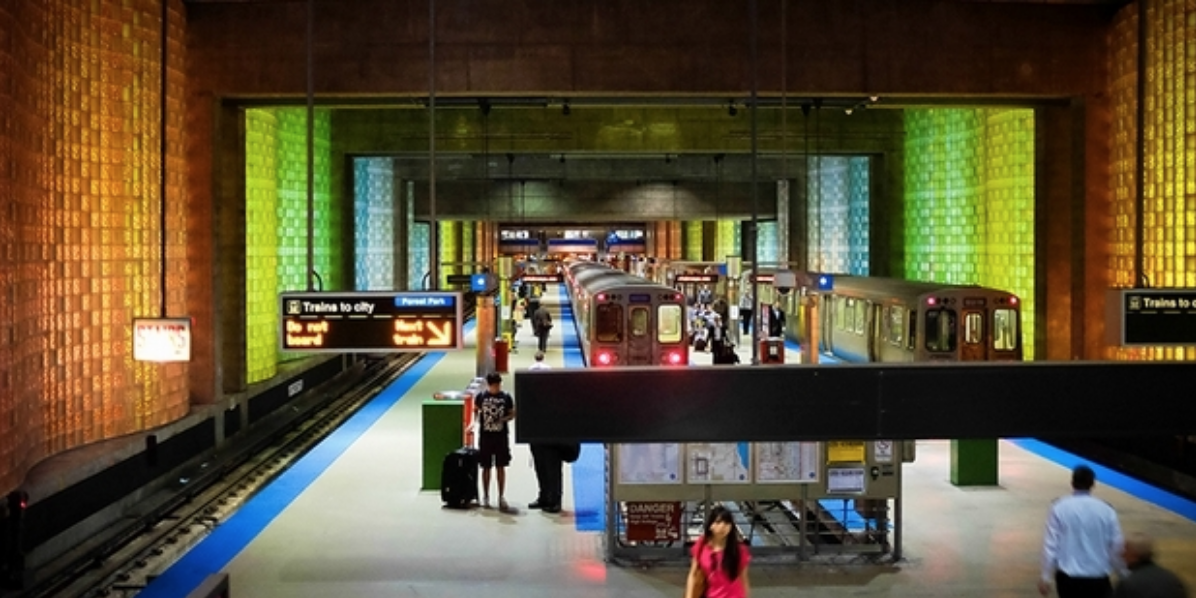 From the Saturday, Dec. 11, editions of The Daily Journal (Kankakee, Ill.) and The Times (Ottawa, Ill.) …

I like big, bold ideas – especially when they involve Chicago.

I was supportive of the city’s pursuit of the 2016 Summer Olympics. I thought the Lucas Museum of Narrative Art could have been a great attraction along the lakefront. And, as I wrote in this column in September, I’m hoping that the Windy City wins the high-stakes derby for e-commerce giant Amazon’s HQ2.

Yes, I do like big, bold ideas involving Chicago.

And, as it turns out, fast ones too.

That’s why I’m rooting for Mayor Rahm Emanuel’s vision of a high-speed train that would whisk passengers between O’Hare Airport and downtown to become a reality. But not only because of what such a train could offer travelers, but also because of the potential that a proven high-speed rail service could ultimately portend for the greater Chicagoland region – and the entire Midwest.

Last week, Emanuel announced that the city was issuing a formal Request for Qualifications for companies interested in designing, building, financing and operating a superfast rail link between downtown and the airport (visionary billionaire Elon Musk is among those who have already expressed interest).

According to the mayor’s office, the goal is to cut travel times to 20 minutes or less with a high-speed train leaving every 15 minutes. That number would slash times on the Chicago Transit Authority’s Blue Line by more than half and almost surely be a third or less of what it takes in a taxi during business hours. With an expected fare of $25 to $35, the price would be far higher than the CTA, but less than a taxi or Uber – and would include a baggage check, seat reservation, on-board Wi-Fi and drinks (none of which you’ll find on the Blue Line).

While promising that the superfast service would be privately funded (a big key), Emanuel says that the project “will write the next chapter in Chicago’s history as an economic powerhouse that works at lightning speed.” High-speed rail to O’Hare would indeed help Chicago keep pace with other global business hubs. London, Zurich, Tokyo and Hong Kong all have express trains that connect international airports to central business districts. Domestically, Denver has a new line connecting its airport to the city and Washington, D.C., has plans to open one by 2020.

Crain’s Chicago reported, “A high-speed rail link also would enhance modernization efforts at O’Hare, a critical economic engine for Chicago. Emanuel is wrapping up the runway expansion project launched by his predecessor and working on a deal to add significant new terminal capacity to reduce delays and accommodate future growth. These projects are essential to maintaining O’Hare’s status as the country’s air travel hub.”

That’s indeed vital for Chicago, but I’m just as interested in what finally planting the seeds of high-speed rail in Illinois could do for the greater region. This past spring, while on a work trip to Germany, I rode in comfort on a high-speed train – that included baggage check, assigned seats, on-board Wi-Fi and, yes, drinks – which covered the 118 miles from Frankfurt to Cologne in less than an hour. It was an eye-opening experience, and one I’d love to ultimately see duplicated between Chicago and St. Louis … and Milwaukee … and Indianapolis … and Iowa City … and Minneapolis … and so on.

Establishing an extensive high-speed rail system linking cities throughout the Midwest like many do in Europe is of course a much bigger and bolder idea than establishing a bullet train covering the 15 miles from O’Hare to the Loop.

But, hey, every bolder idea needs to begin with a bold one first.