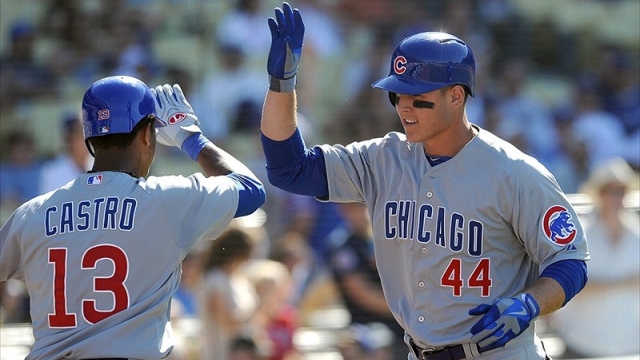 (CBS) On Monday when explaining the reasons behind his dismissal of Dale Sveum as manager of the Chicago Cubs, team president Theo Epstein spoke of youth. And then he spoke of love.

But he didn’t mention romance, which is of course AWOL at Wrigley Field after 197 soul-crushing losses over the past two utterly joyless seasons.

“We’re at a critical point in our building process,” Epstein said amidst the rubble of the 2013 campaign. “There has to be tough love, but there has to be love before there’s tough love. You have to be patient with them. There has to be a clear, unified message. You can’t be getting different signals from different directions. And collectively – myself included – we failed to provide that.”

OK, so does that mean you’re actually going to provide it now, Theo?

This morning, Chicago Tribune beat writer Mark Gonzales explained that while Epstein did not cite specific examples of his now former manager’s shortcomings, “it was apparent Cubs brass took issue with Sveum’s handling of shortstop Starlin Castro and Anthony Rizzo in the wake of their struggles.”