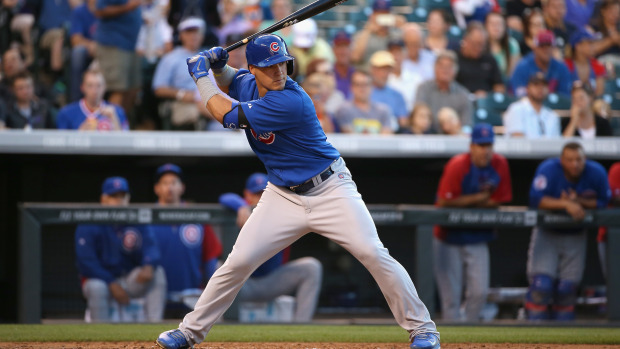 And during each week’s episode, there were few moments I enjoyed more than when, after pulling off yet another improbable mission, Hannibal – the A-Team’s cocksure leader – would inevitably chomp on a cigar, flash a toothy grin and utter the phrase, “I love it when a plan comes together.”

Someday, I’d love to hear Theo Epstein – the Chicago Cubs’ Hannibal, if you will – say those same words while he puffs on a celebratory stogie following a World Series championship at Wrigley Field. But if Epstein does pull off his own improbable mission by winning it all with the Cubs, what exactly will “The Plan” have truly entailed?

Because right now, it’s being misrepresented.

As the rebuilding process on Chicago’s North Side has slowly unfolded since team president Epstein and general manager Jed Hoyer joined the Cubs following the 2011 season, fans have heard reference to “The Plan” time and time again.