From the Saturday, March 26, editions of The Daily Journal (Kankakee, Ill.) and The Times (Ottawa, Ill.) … 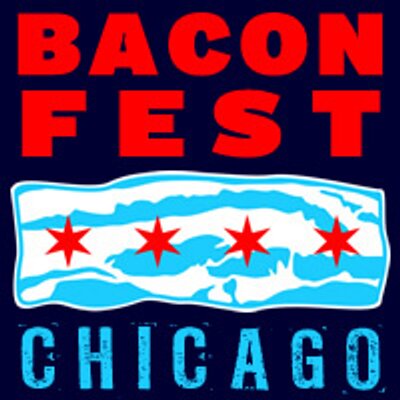 By Illinois standards, this winter was a mild one.

In Chicago, there were only four days below zero and just 17 with even a trace of snow. Over the two previous winters, I’m not sure that the city spent four days above zero or went even 17 hours without a snowfall.

But all that’s in the past. (Until next winter, at least.) And spring has sprung – or will, soon enough. And beginning next week, April will reign in the city with events ranging from Opening Day for the White Sox and Cubs to the NFL Draft to plenty more in between.

Here are a few ways you can enjoy the end of wintertime.

March showers bring April flowers? That may not be the way the saying goes, but it does fit in Chicago right now as Macy’s Flower Show continues through April 3.

Robots at the Museum
April 2-10

In honor of National Robotics Week, the Museum of Science and Industry (5700 S. Lake Shore Dr.) will have a wide array of robots on display designed by Chicago area student and amateur teams. Also at the museum, will be talks by robotic professors, interactions with state-of-the-art robots and a live robotics competition.

Adam LaRoche and his son won’t be with them, but come 3:10 p.m. on Friday, April 8 the White Sox will return to U.S. Cellular Field for their season opener against Cleveland – hopefully sans the silly LaRoche saga.

On Monday, April 11, the Cubs will then host Cincinnati in a 7:05 p.m. game at Wrigley Field to kick off their home schedule for the team’s most anticipated season in years.
Tickets remain for the Sox opener at whitesox.com. The Cubs opener is sold out, but StubHub and scalpers can still get you in.

Now in its eighth year, the Chicago International Movies and Music Festival – CIMMFest, for short – and its mixture of film screenings, director Q&A’s and band performances only continues to grow in stature, now spreading out to include 20 different venues across the city. It’s almost like a miniature version of Austin’s South by Southwest festival for Chicago.

Following the success of last year’s appearance in Chicago after spending decades in New York, NFL Draft Down returns for an encore performance April 28-30.

Again, the three-day football festival will take over Grant Park and Congress Plaza with 900,000 square feet of NFL hoopla, while the draft itself will be staged inside the Auditorium Theatre of Roosevelt University.

No tickets are required to visit Draft Town, but limited tickets for the draft are available at nfl.com/drafttown, along with additional details.

Over the past several years, it’s become so beloved that you might think bacon is now its own food group. It isn’t. But it does have its own fest.

Held at the UIC Forum (725 W. Roosevelt Road) from April 30 to May 1, the tasty event will feature scores of chefs and breweries from hotspots such as Black Dog Gelato, The Duck Inn and Stan’s Donuts all selling their best bacon-inspired foods and drinks.

You can almost smell the aroma already.