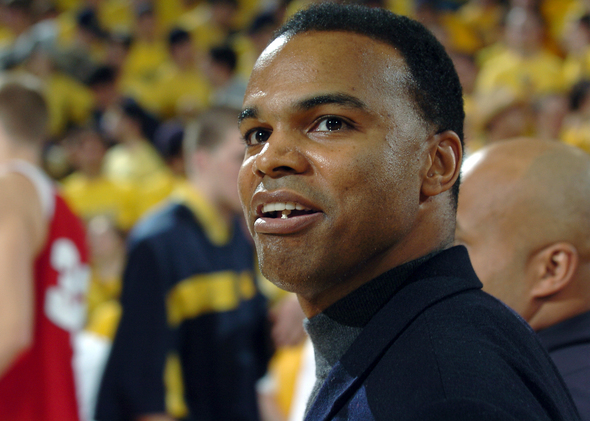 (CBS) Since 1920, Northwestern has had just one basketball coach who actually was able to leave Evanston with a winning record – and probably his sanity – intact.

Between 1927 and 1950, Arthur “Dutch” Lonborg went 236-203-1 (and 1?) for the Wildcats, capturing two conference titles along the way. But even old Dutch, with all his roundball success, wasn’t able to skip town with an overall winning record in the Big Ten.

Such is life at Northwestern, where finding true basketball success is about as easy as finding sunbathers along the lake in February.

Earlier this month, when NU coach Bill Carmody was fired after spending 13 years at Welsh-Ryan Arena without qualifying for the NCAA Tournament, the Associated Press reported in a telling line that, “Carmody ranks among the most successful coaches at Northwestern with a 192-210 record.”

Hey, I’m surprised he didn’t get a parade.