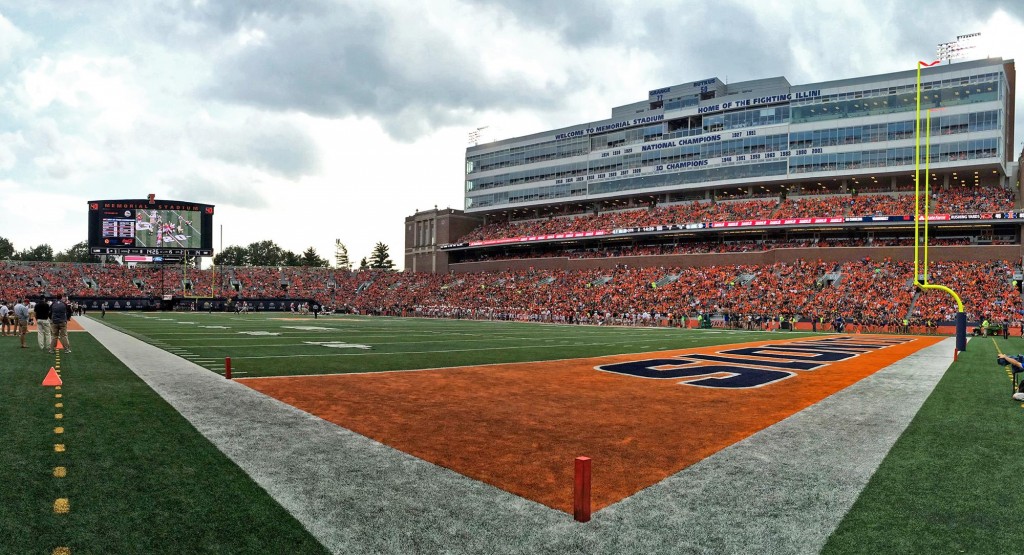 It’s been a great week to be an Illinois fan, but it’s taken a wild year to get there

What a year it’s been.

Last March, after another frustrating Illini basketball season ended not with an NCAA bang, but an NIT whimper, I wrote a column for CBS Chicago in which I dumped at the feet of Illinois athletic director Mike Thomas the blame for the university’s myriad sports woes — which then became only more myriad and woeful with a stunning flood of accusations about player abuse and racism, personnel dismissals and even more lopsided losses.

Twelve months later, however, Illini Nation is now enjoying its best week in ages thanks to the university’s dynamic new athletic director Josh Whitman pulling former Chicago Bears coach Lovie Smith to Champaign like a rabbit from a hat and Illini hoops pulling off surprising upset of 5th-seeded Iowa to reach the quarterfinals of the Big Ten Tournament.

So, how exactly did we get from down there to up here?

Well, I intend to tell you through the series of four columns that I wrote during the past year which basically serve as the Diary of an Illini Fan in which I share the twisting saga of where Illinois was, where fans have wanted Illinois to be and how I’ve strongly urged Illinois to get there.

As it’s turned out, the map that the university administration has ended up following to find its new celebrated AD and new celebrity football coach is basically the exact one that I’ve been demonstratively waving about and pointing to for a long time.

Instead of saying I told you so, let’s take a walk down the last 12 months of Illinois’ Memory Lane.

I’ll lead the way if you mind the potholes.