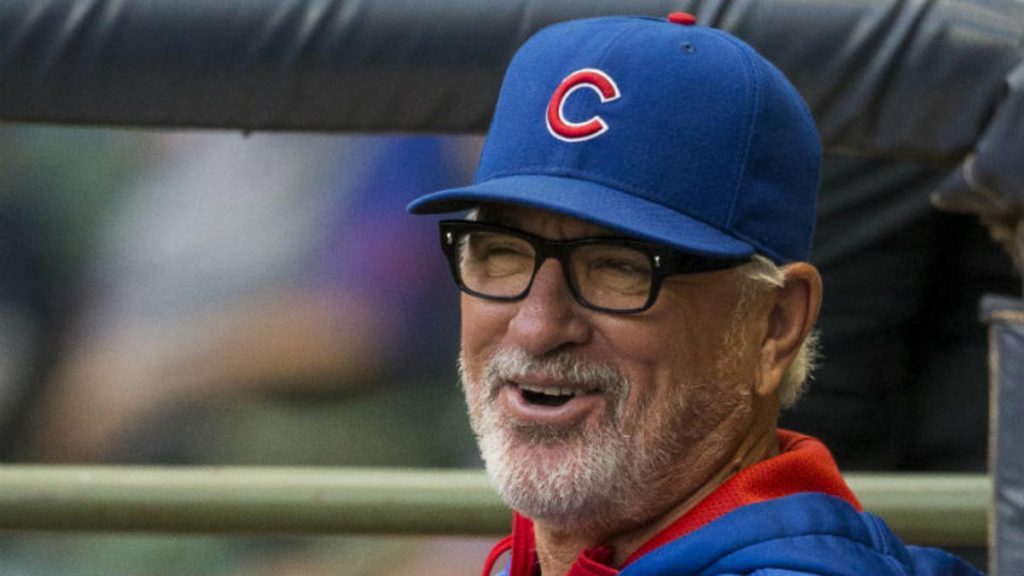 From the Saturday, Oct. 1, editions of The Daily Journal (Kankakee, Ill.) and The Times (Ottawa, Ill.) …

Two years ago, I was at a crossroads.

After more than a decade on the waiting list for Cubs season tickets, my number finally came up. But at the same time, the team had piled up 464 losses over the previous five seasons and was staring at future still murky.

Facing a now-or-never decision, I was reluctantly leaning towards never despite being a die-hard Cubs fan living within jogging distance of Wrigley Field. But then about a week before my deadline something unexpected happened.

Suddenly, I saw how “The Plan” could actually start coming together. So, I recruited my brother and a buddy to split a nights-and-weekends ticket package for the bleachers, and the three of us pulled the trigger.

Thank goodness that we did. Because if I had passed on an opportunity to be part of this incredible Cubs ride – which came together far for my quickly than I ever imagined – I’d be kicking myself like a goat for the rest of my life. Instead, I’ll be kicking it in the bleachers for much of the Cubs’ upcoming playoff run. And for that, I feel incredibly fortunate.

But I want everyone else to be in on the fun in Wrigleyville this October too, and here’s a primer on how to do it.

The ticket lottery for the National League Division Series has already passed, but you can still register at cubs.com for a chance at the NLCS. That deadline is noon Oct. 7, followed by Oct. 17 if the Cubs advance to the World Series.

Those are the prices for Standing Room Only tickets, mind you.

A final option is the scalpers that prowl around the Wrigley bleachers entrance and Addison Street west of the ballpark. Tip: If you’re willing to wait until just after game time to buy, you just might get a deal.

It’s not particularly easy to find parking in Wrigleyville even when the Cubs aren’t in town. When they are, it’s almost impossible. There are many private parking options in small lots and alleys off of Addison, but prices will be sky-high during the postseason.

Your best options for less-expensive parking near the ballpark are trying to snag a spot at the Green Lot (1126 W. Grace St.) or the Irving Lot (1052 Irving Park Rd.). You also can park at the Remote Lot (3900 N. Rockwell) and take the free shuttle service to Wrigley.

And, of course, to avoid parking altogether, you can take Metra and CTA trains to get to Chicago and then Wrigley. Use the Regional Transit Authority trip planner at goroo.com to get easy directions from anywhere.

If Wrigleyville doesn’t feature more bars per square mile than any neighborhood in America, it’s close. So, if you can’t get inside the ballpark this month, you have plenty of options to soak in the excitement around it.

Hands down, the best bar is Murphy’s Bleachers (3655 N. Sheffield), which is always packed prior to games but clears a bit after the first pitch.